On December 1 and 2, 2016 our Angel Squad will take over the Maryland Bridge to collect donations in support of the Misericordia Health Centre Foundation.

Pull into Misericordia’s own "drive-through" between 7:30 and 9:00 a.m. where our Angels would be happy to take your donation and in return you will get a Starbucks hot chocolate or coffee without leaving your vehicle!

If you can’t make it on December 1 and 2, you can still support our Angels throughout the month of December.  Local business throughout West Broadway will be selling Angel decals for $2.00 in support of the Misericordia Health Centre Foundation.

The funds raised from our Angel Squad campaign will support programs, enhance our facilities and provide new equipment at Misericordia.  Together we can deliver the best quality of care for our community!

December 1, 2015 -  winnipeg, manitoba, Canada
Thank you for helping us to break the guinness world record for
"the largest gathering of angels" with 1,275 angels at mulvey school in support of misericordia.
Previous Record: Germany, 1,039 angels. 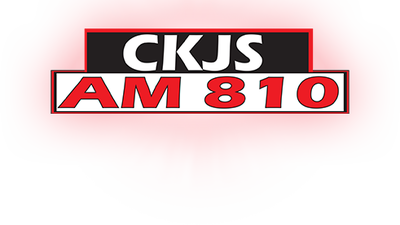 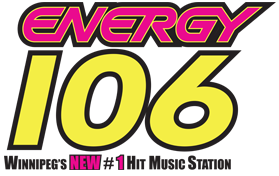 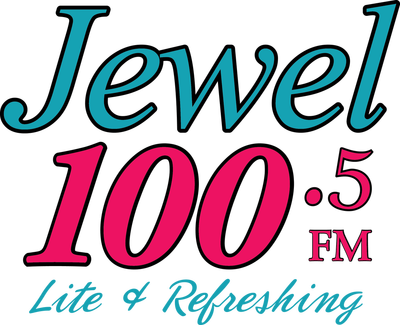 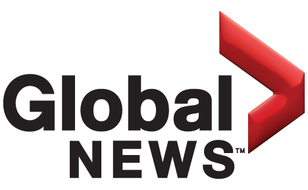 Friends of the foundation 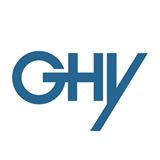